James will entertain your guests at your venue or own home, providing close-up entertainment to wow your guests. He has performed in bars, pubs and clubs all over the UK. His magic style will make you laugh and question how many drinks you’ve had, chances are he’s probably pulled a pint from his sleeve!

Birthday parties, wedding anniversary’s, sports dinners, VIP receptions, hen parties, venue openings and even a family BBQ! James is the magician that will keep the tempo upbeat and have everyone talking from the moment he arrives. 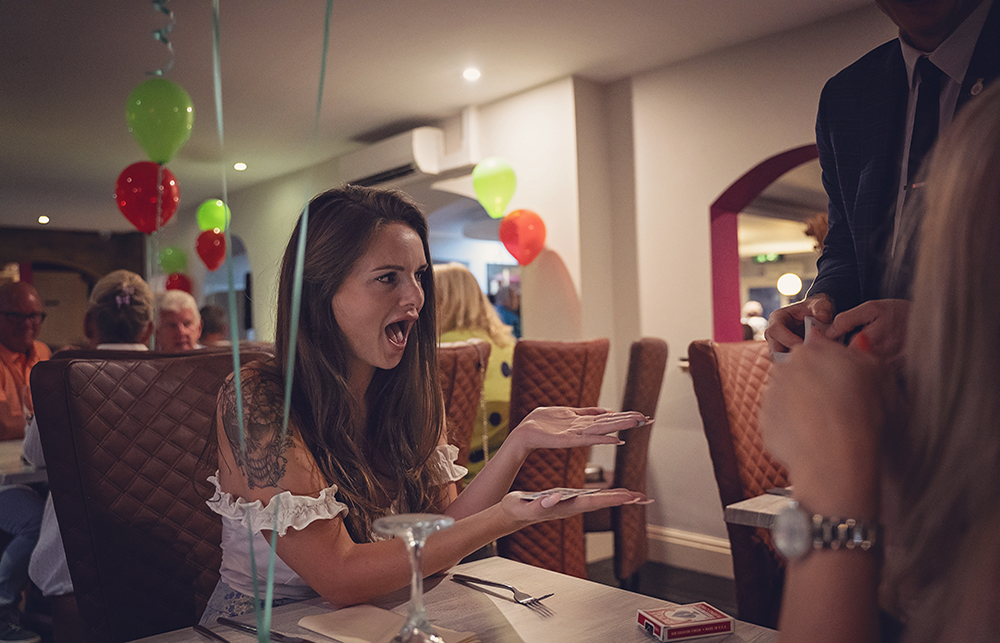 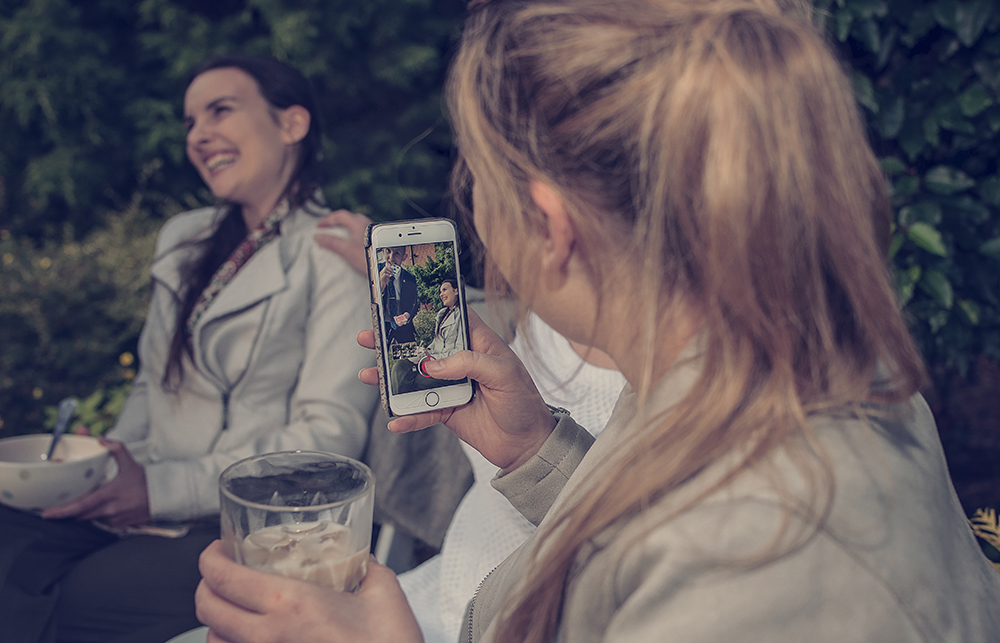 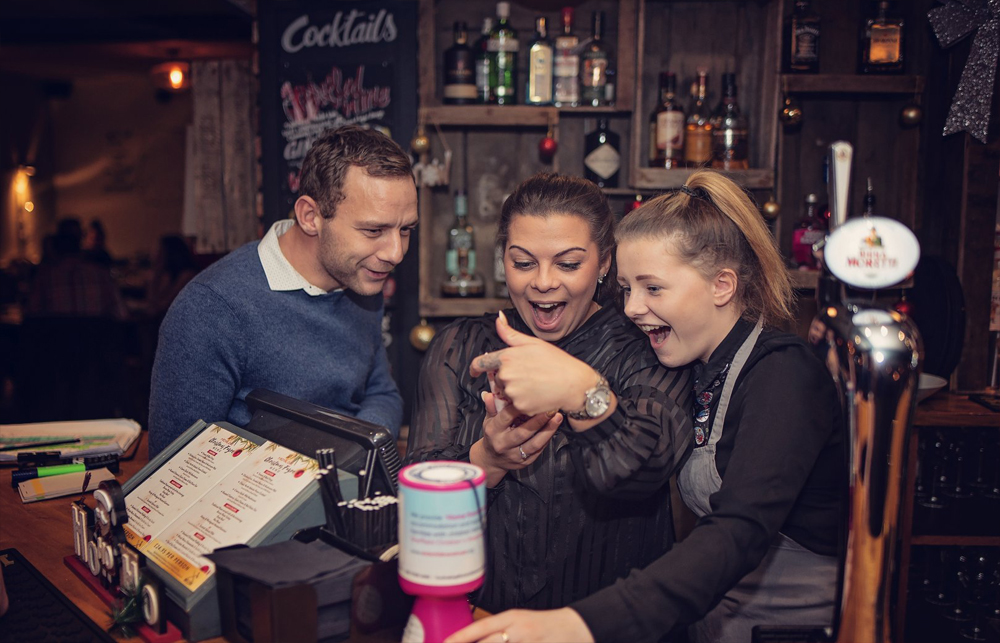 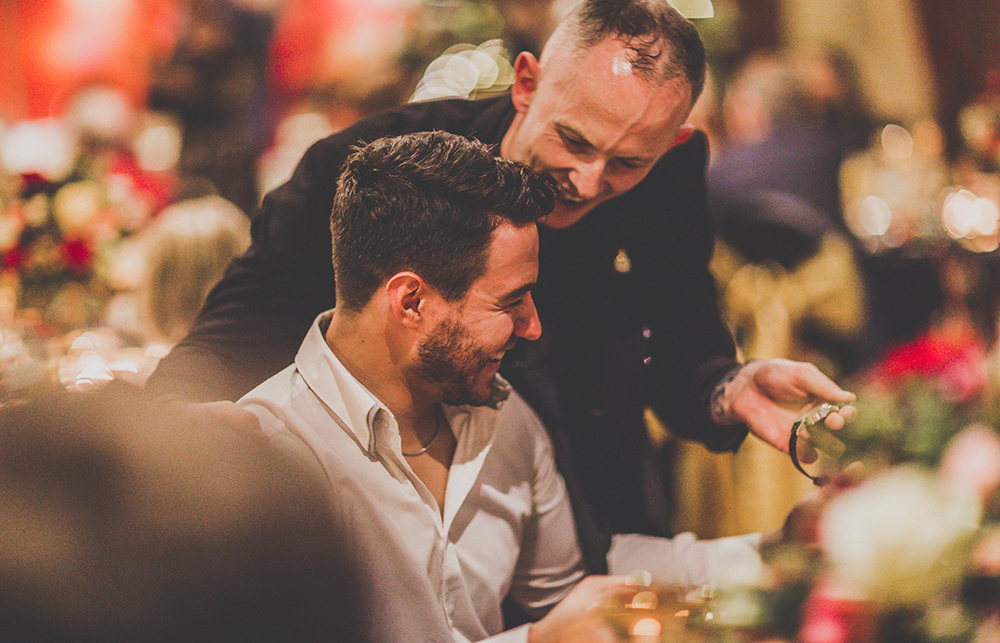 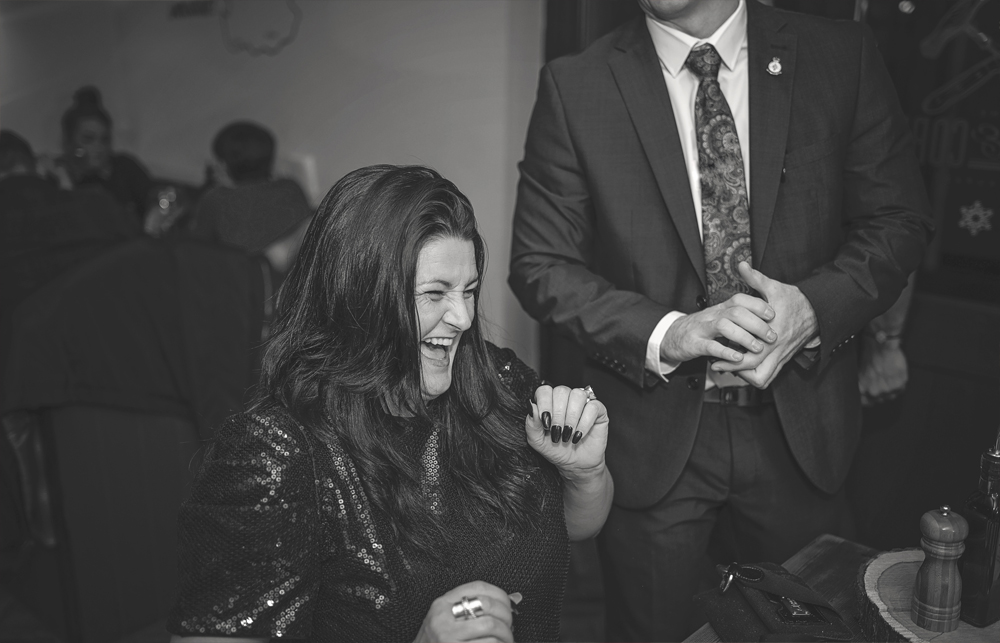 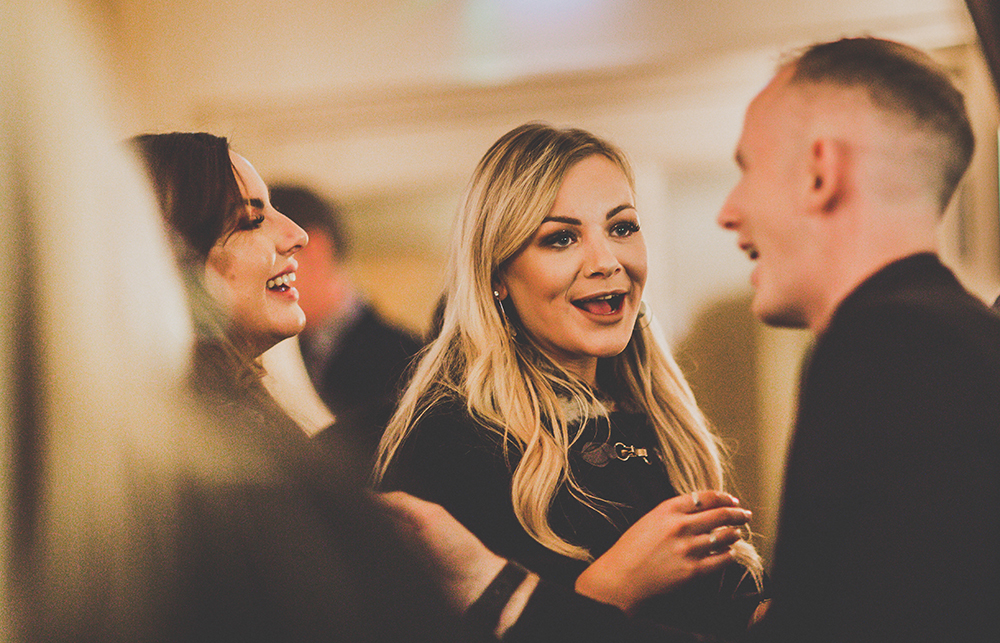 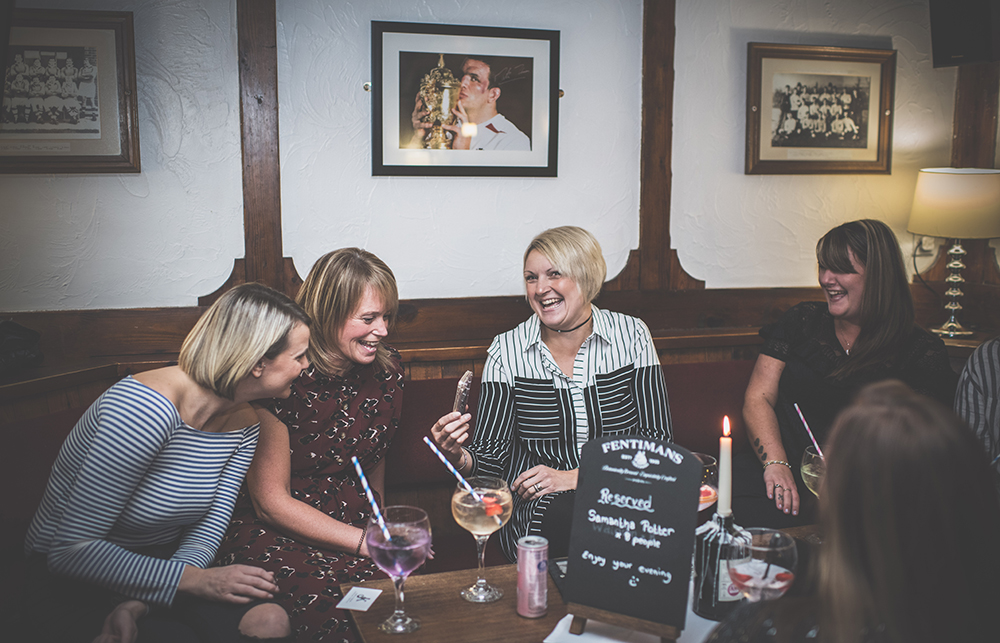 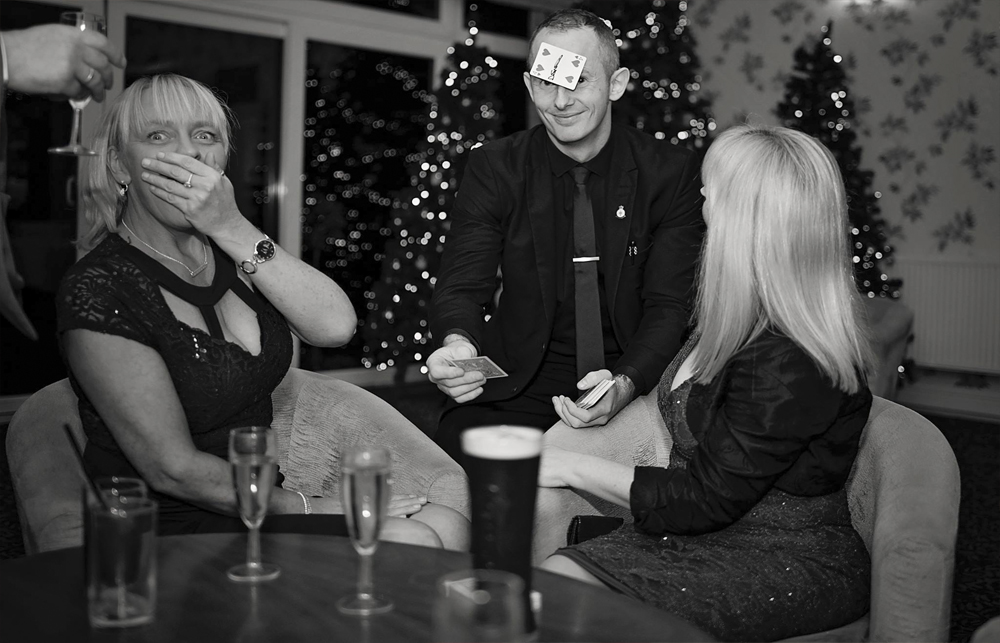 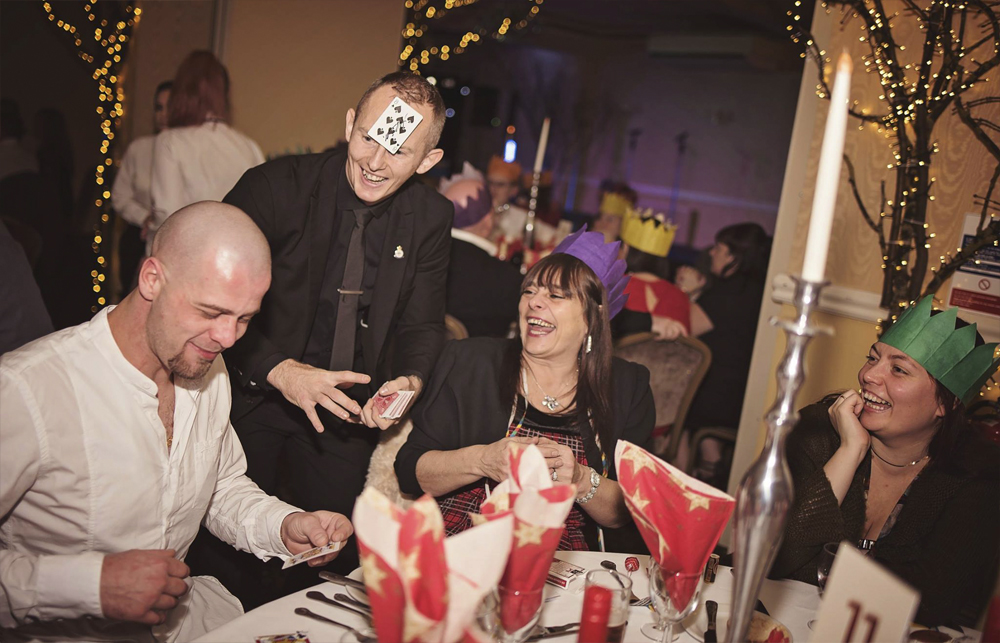 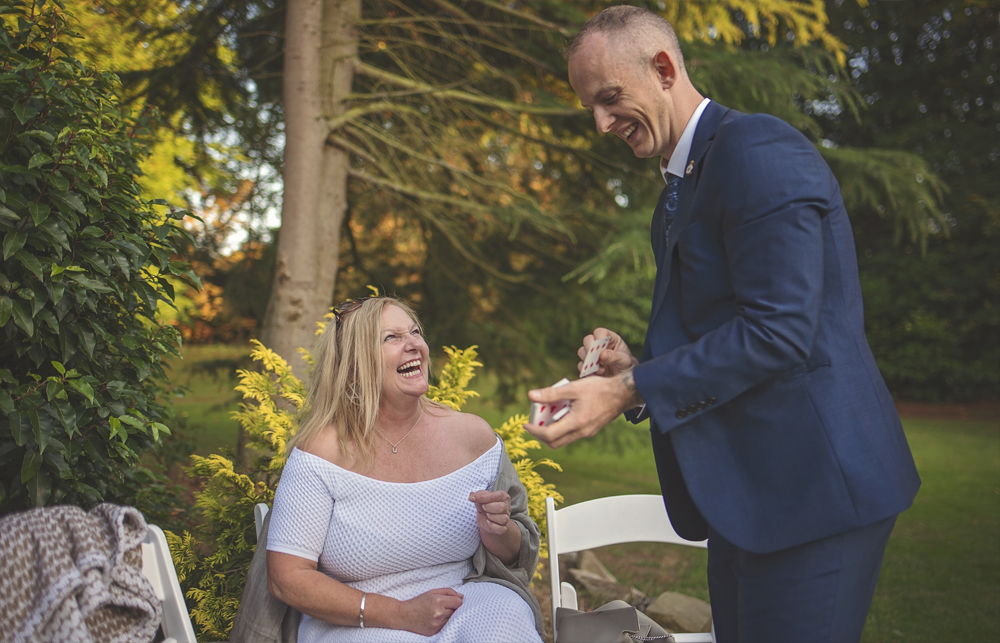 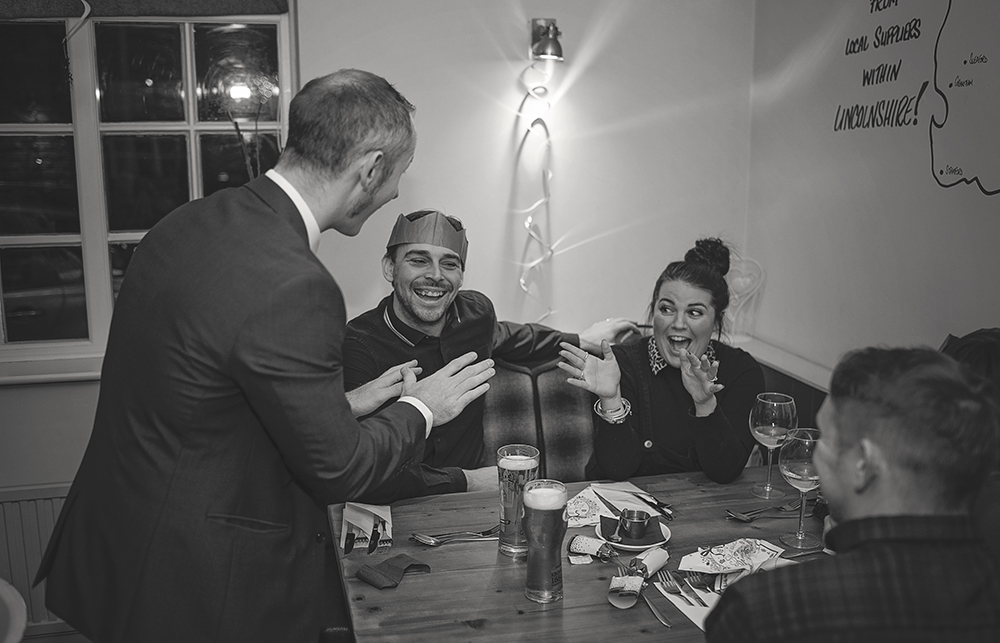 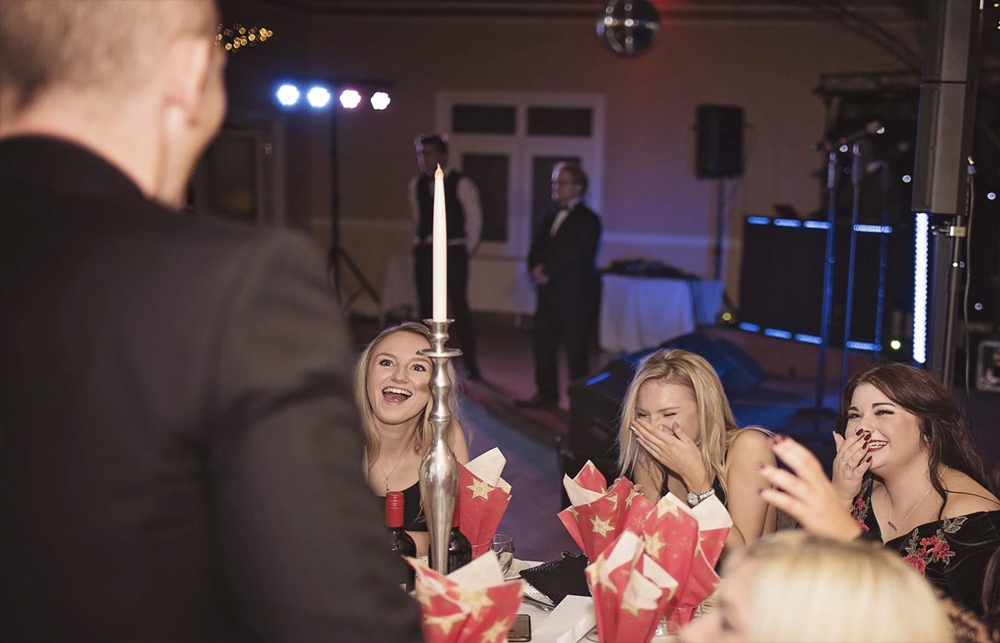 ENJOY SOME MAGIC AT YOUR EVENT

We first met James in 2015 at the Royal Oak’s theme night, an evening of magic with James Kirman Magician. He approached us all with a smile and cracked a few jokes and then he had the guys in stitches with his magic. So much so that we’ve been back twice with more friends and had him at our wedding.

James never fails to astonish us and every time we see him he always leaves us howling with laughter. 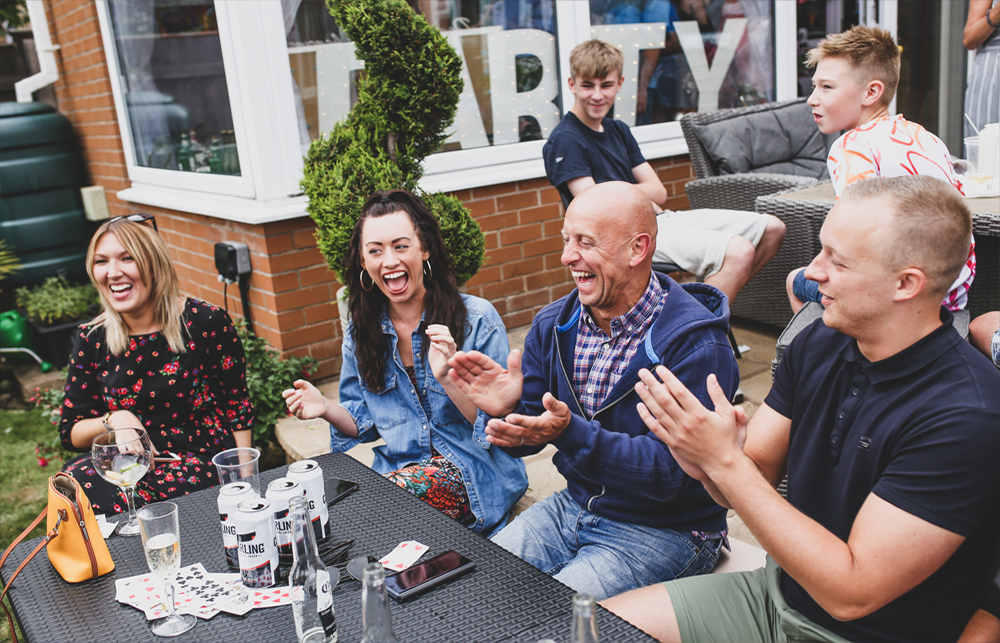 We have a large family party every year in our garden and fancied some extra special entertainment for my husbands birthday.

We contacted James on Facebook and he agreed to come to our home and mingle with our friends and family. We were all mesmerised by him and we made a mistake of watching his hands too closely! Only to find my signed card in a banana! We are already planning our 2019 party so we can have his show in our back garden. Highly recommended!

“James is the best in the business, highly recommended for any event.”

RECENT POSTS FROM THE BLOG…

Elsham Hall is beautiful and the perfect venue for your dream wedding. The room is large and spacious and definitely one of my favourite venues to visit for a wedding. Friendly staff who are truly...

END_OF_DOCUMENT_TOKEN_TO_BE_REPLACED 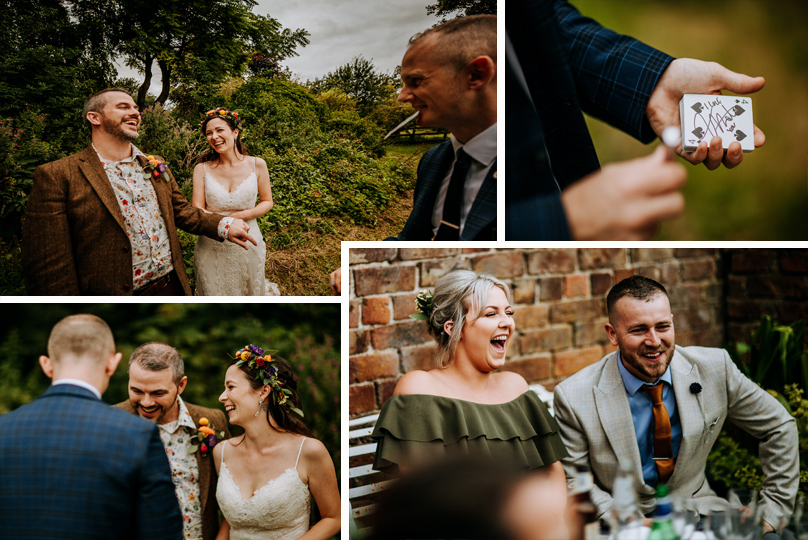 When Mr & Mrs Mateer asked if I could entertain their friends and family at their wedding party I was truly honoured and couldn't wait for the day to come. The party was held at Patrick's...

END_OF_DOCUMENT_TOKEN_TO_BE_REPLACED 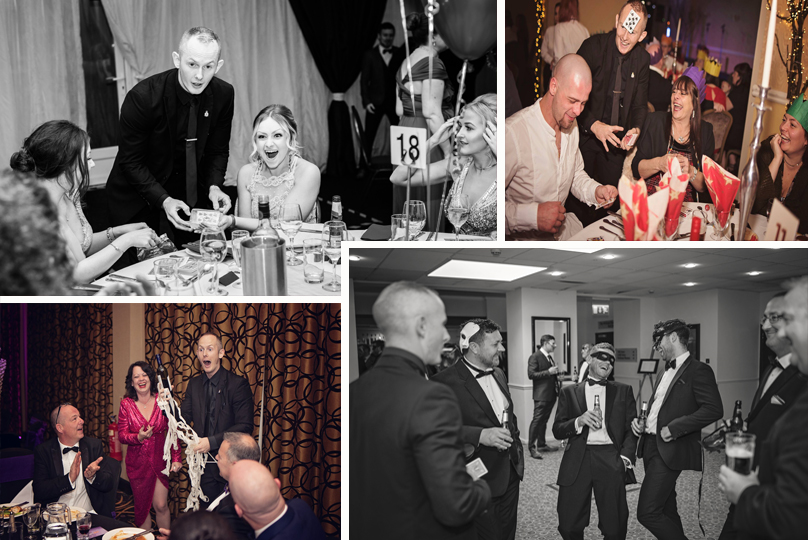 Christmas Parties aren't too far away and that's why you need to start planning them now. I have entertained at hundreds of party's over the years and this includes both corporate events and private...